Following a recent high-profile incest trial, legal experts have called for a review of Germany's incest law, saying that consensual sex between siblings should no longer be punishable.

For his incestuous relationship with his sister, a judge in the eastern German town of Leipzig sentenced Patrick S. to two and a half years in prison this week. The 28-year-old man grew up with foster parents and didn't meet his 21-year-old biological sister, Susan K. until 2000. The judge placed Susan under the supervision of social services for one year.

Since they met, the siblings have had four children. After the first child, Patrick received a suspended sentence. He began serving a 10-month prison sentence in connection with the second and third child shortly after fathering the fourth.

While it was procreation that led to the trials, Patrick was actually sentenced for sleeping with his sister rather than fathering the children.

That's because Germany's incest law only punishes heterosexual intercourse between close relatives such as siblings or parents and their children. That means that infertile siblings would face prosecution while a sister who gets inseminated artificially with the sperm of her brother would not have to stand trial.

Saying that the law is based on outdated moral concepts, legal experts have said that Germany should follow the example of many other countries, such as France, Belgium, the Netherlands, Luxembourg, Portugal, Turkey, Japan, Argentina or Brazil, where incest is no longer punishable.

"The question is whether criminal law should be used to safeguard cultural, purely moral beliefs of society," Joachim Renzkikowski, an expert for sexual criminal law at Halle University, told Deutschlandradio. "I would say no."

Renzkikowski added that the incest law was the last of its kind as others, such as a law against adultery and another penalizing homosexual sex were taken off the books decades ago.

Others, who are in a position to push for change, said they would seriously consider a review of the law.

"I think we should calmly check whether it's still appropriate," said Joachim StÃ¼nker, a former judge and the Social Democratic Party's legal affairs spokesperson in parliament, adding that he will suggest a review in the legislature's legal affairs committee.

But JÃ¶rg van Essen, StÃ¼nker's counterpart for the opposition Free Democratic Party, said he thought the law should remain in place.

"I believe that the state should hold off when two people love each other, but we have a responsibility towards the children," said Essen, a former prosecutor.

He added that the law should serve as a deterrent and help prevent children from being born with disabilities that result from genetic defects.

The question of whether children from an incestuous relationship stand a higher chance of being disabled is a contentious issue among medical experts.

While some say that such a connection cannot be made, others cite studies showing that 50 percent of children parented by siblings or as a result of sex between parents and their children, are at risk.

Dierkes, who was born after her father had sex with her sister but is not disabled, said she would actually back tightening the law to cover the unlikely case of artificial insemination.

"I'm not interested in morality," she said, adding that she didn't think consenting incestuous relationships should be punished as long as they don't result in children being born.

Dierkes said she was happy with the Leipzig court's decision to send Patrick to prison.

Patrick's lawyers on the other hand have said they will appeal to Germany's highest court to review the constitutionality of the law. 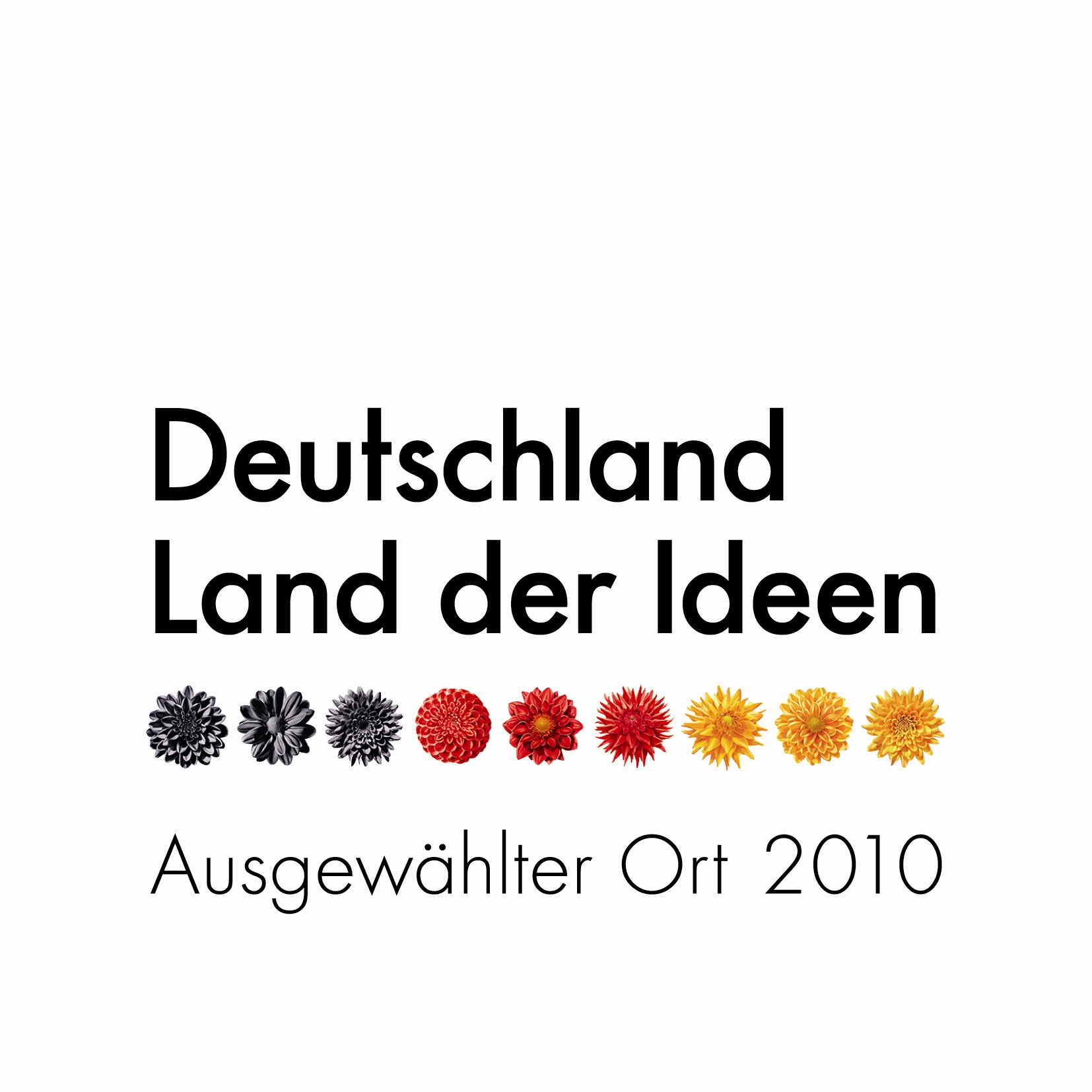 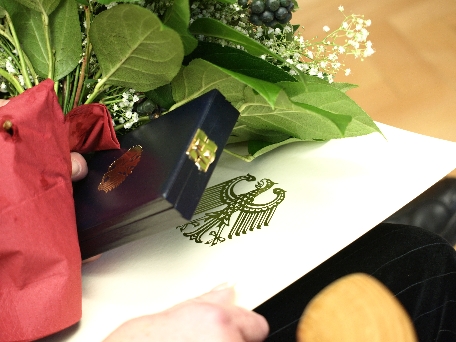